At twelve years old he began working for his German Immigrant father in his construction business.   There he learned his father’s skill set – communication, hard work and the importance of thinking ahead of everyone else to build better and faster.

At age 15 Mark was a competitive cyclist placing consistently in the top three throughout the United States and Canada and routinely lived at the Olympic Training Center in Colorado Springs. During the winter, he competed as an indoor speed skater and also was the Junior Men’s Colorado indoor speed skating champion in 1983. Thereafter, to raise awareness and funding for children with cancer he became a marathon runner, completing  the Walt Disney World, Los Angeles, Paris, Washington DC, San Francisco, and San Diego Marathons.

Mark was diagnosed with Leukemia in 1990 at 24 years old and underwent a successful bone marrow transplant that same year. Thankfully, his younger brother Thomas was an exact donor match.

After this life changing event he set out to live his life growing in the profession of architecture with a mission to create something extraordinary.  Initially, he perfected his design skills designing hundreds of homes – in New York, Colorado, North Carolina and even at the Ford Plantation. After Mark became licensed in 1994, he transitioned from a general practice architectural firm to his true passion – hotel and resort design.

Since 1994, Mark’s goal has been to continually refine and perfect his firm’s approach to the hotel industry. Today, he believes he has created a form of highly specialized art of efficiencies, value engineering and great client relationships; the key has been in research and always looking forward.

He invests his research time in places like Turku, Finland meeting with Royal Caribbean International Naval Architect’s to capture the engineering excellence and apply it to land based hotel and resort projects. Partnerships with Gehry Technologies a BIM software have led to developed efficiencies in design and planning. Even while working in Dubai with a Chinese State contractor he developed and retooled prefabricated steel stud framed wall systems to be used on numerous hotel and resort projects

He has worked on multi-million to billion dollar developments such as the Destiny project in Syracuse, NY with Bob Congel and Bruce Kenan. All of his experiences with great leaders in this industry provided Mark a tremendous takeaway – the knowledge he gains for future developments.

He has been active and open to speaking in hotel and hospitality investment trade shows, such as AAHOA (Asian American Hotel Owners Association), Hunter Conference, The Lodging Conference, etc.

Twenty years later and with over 450 completed hotel and resort projects worldwide, he has crafted and tailored his skills to provide developers and owners solutions to maximize their developments.  From land planning to complex structural engineering solutions, he brings his skills to clients – saving money and providing critical information in early planning stages to assist clients in making informed decisions for their projects. MWT Architects is based in New York with satellite offices in Charlotte, Dallas, Las Vegas and Jakarta.

We’d love to work with you. We are eager to help turning our client’s aspirations into reality. After all, your vision inspires our designs.

Start Your Project With Us Here

© 1994-2020 www.HotelPlans.com all rights reserved. All product names, logos, and brands are property of their respective owners. All company, product and service names used in this website are for identification purposes only. 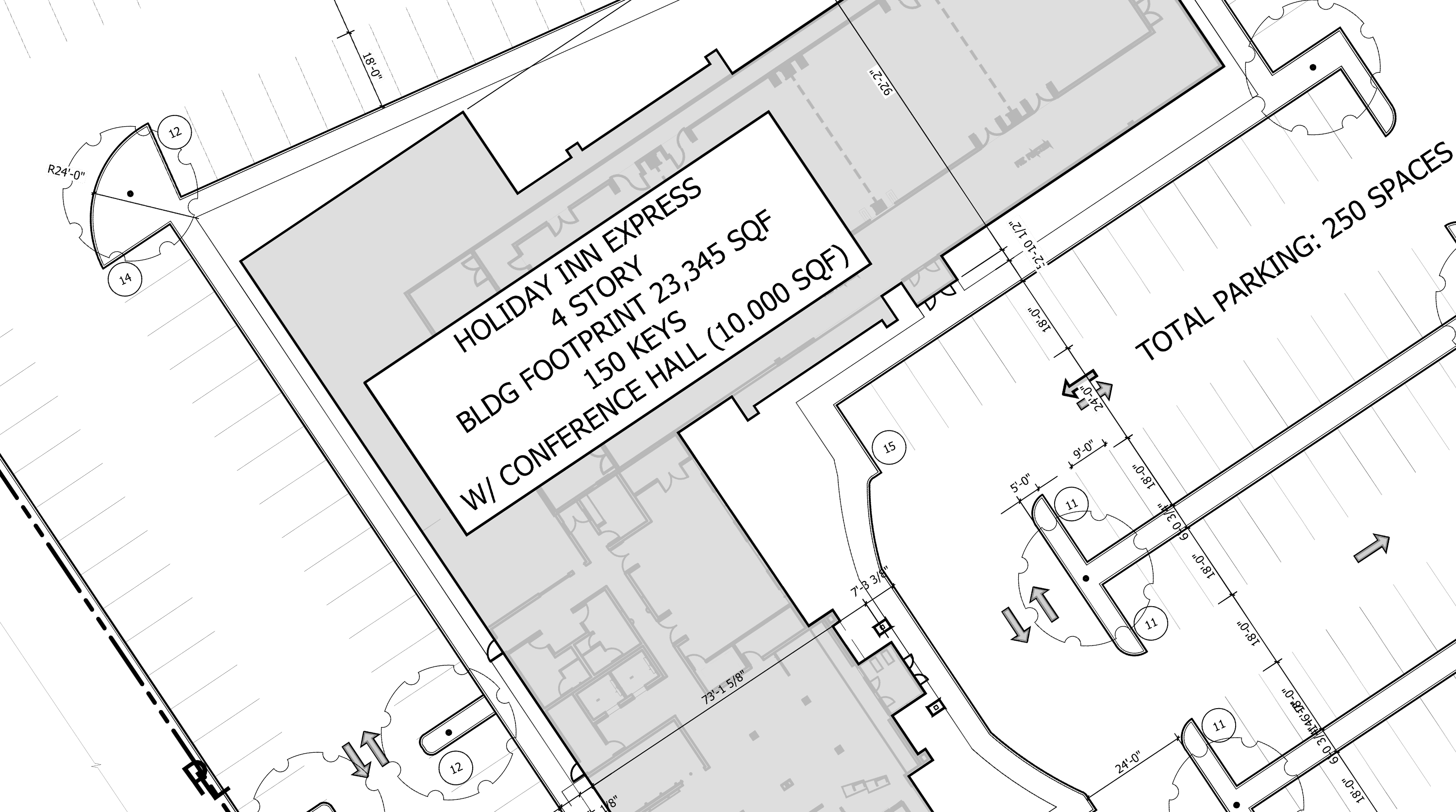